Aminata hid from the world — but now her light shines

Aminata’s was born with a cleft lip and other children would make fun of the way she spoke and ate. She became withdrawn and would only nibble on food in hiding. Soon Aminata became malnourished and her body’s development slowed. By the time she was 8 years old, Aminata’s height and build resembled that of a 4-year-old. 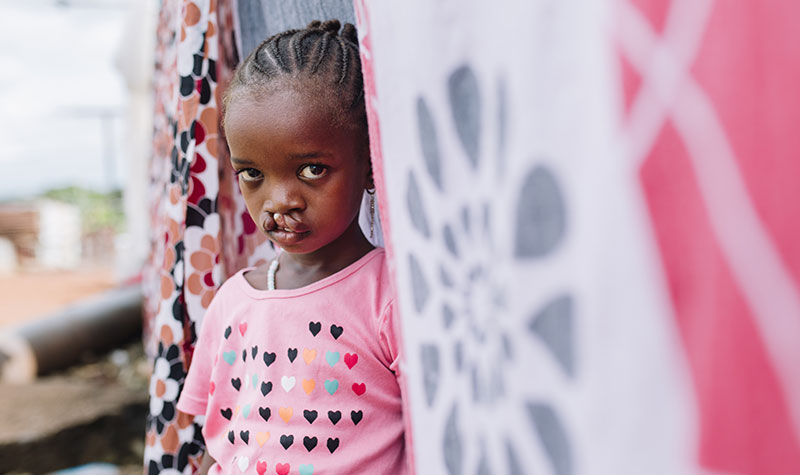 Every day Aminata’s mother cried because she couldn’t afford the cleft surgery her daughter desperately needed. Then, one day Aminata’s uncle heard on the radio that Mercy Ships was coming to Senegal to provide free surgeries for people in need.

He rushed to Aminata and drove her to our patient screening, but they arrived too late. Without giving up, he drove his niece straight to the Africa Mercy to see if she could be helped.

“This ship was our only hope,” he said. 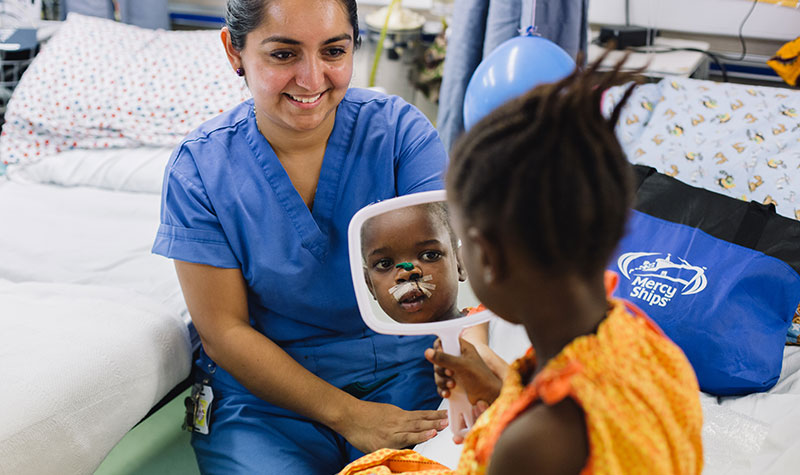 Aminata’s family were overjoyed when she was accepted. Aminata was going to receive life-changing surgery! Her smile would be healed and she would be able to eat without shame.

After her surgery, Aminata healed knowing that her family had never given up on her.

“We held on to the hope we had,” her uncle said. “Now, she has so many more opportunities, and we are so blessed. We are so thankful for all that was done for our family.”

Today, Aminata is no longer hiding from the world or living with the shame she had felt. Now she has wonderful friends and restored hope for her future.