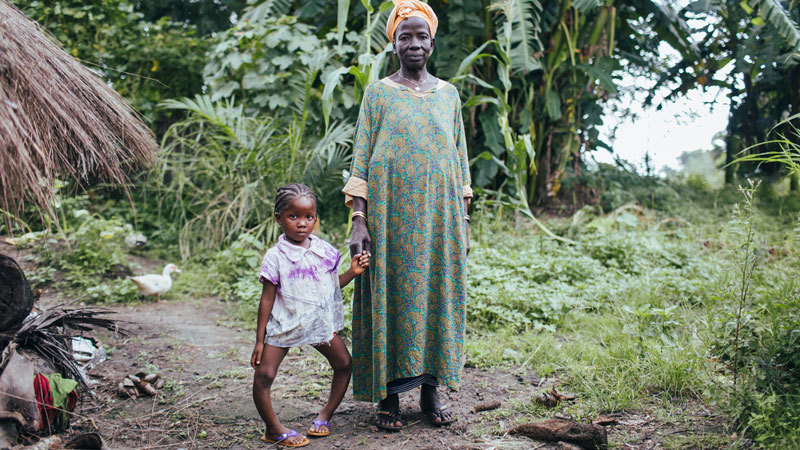 Her Legs and Life Restored

When Aicha was just 3 months old, her mother died. While her father grieved, Aicha’s grandmother, Mymoona, took her in. She tried her best to feed Aicha and keep her granddaughter healthy — but without her mother’s milk, Aicha became malnourished. 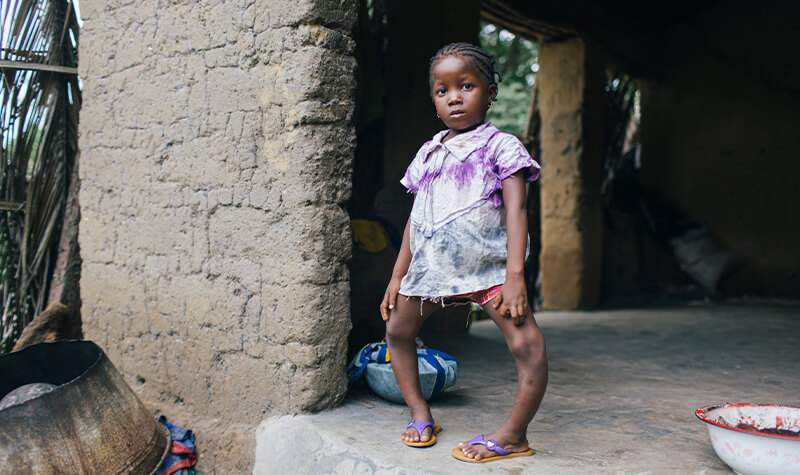 “That was a very dark time for us,” Mymoona said. “My son was grieving the loss of his wife, and we had to try and take care of Aicha.” 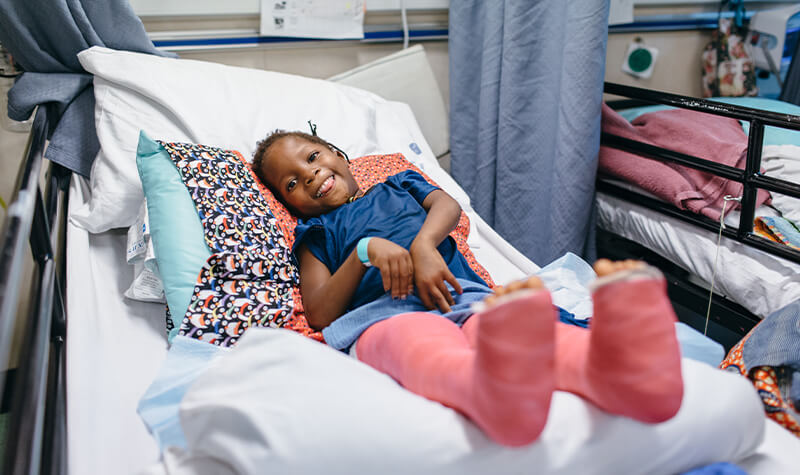 Mymoona and Aicha’s father prayed daily for a solution, never giving up hope that one day the little girl would receive the help she needed.

“We never gave up because you never know how help is going to come to you,” Mymoona said.

For Aicha, that help came in the unexpected form of a traveler to their village.

“When he saw Aicha, he told us about a ship that was taking patients like her and that we should go,” Mymoona said.

With a glimmer of hope restored, Aicha’s father took his precious little girl to the screening site to meet the volunteer nurses from the Africa Mercy. After her screening, Aicha was selected for the surgery the family had longed for. 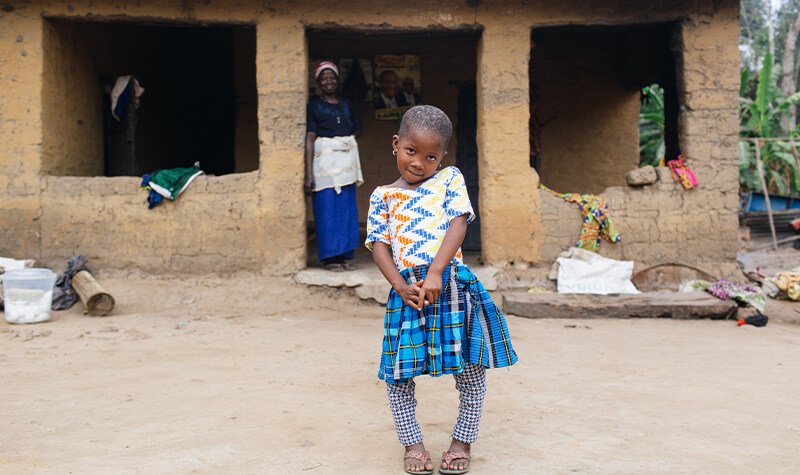 Having been an integral part of Aicha’s life from the very beginning, it was Mymoona who accompanied her granddaughter to the ship and celebrated in the work that was being done around her saying,

“What Mercy Ships is doing is very good, and we want them to continue so that others might be helped.”

A few months after surgery, grandmother, father, and daughter stand proudly side by side — three generations together, forever thankful.

“If Aicha’s mother could see her right now, she would be very happy because, despite Aicha’s bad luck in life, she has received the help she needed,” Mymoona said. “Thank you!”