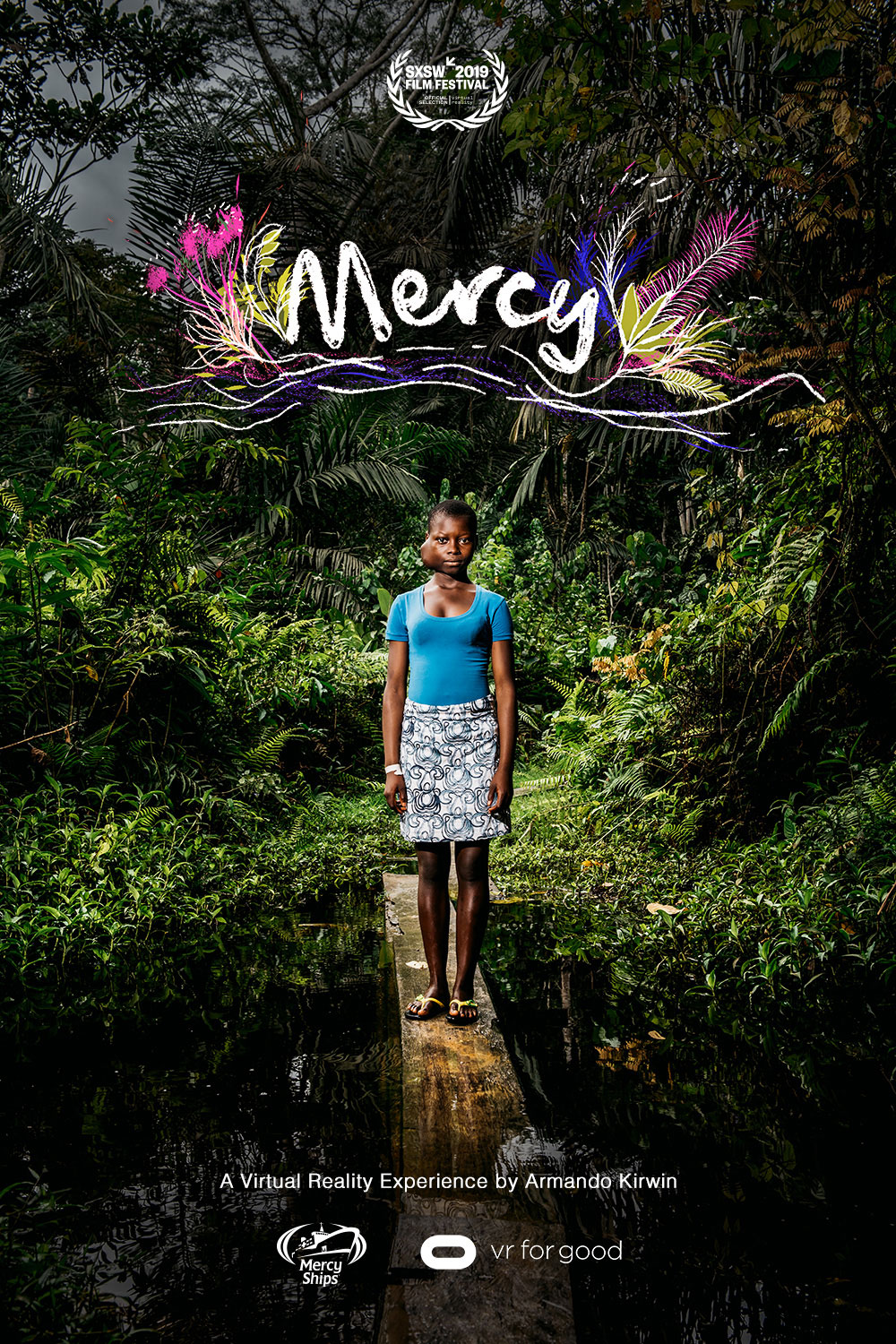 After its premiere at the 18th annual Tribeca Film Festival, our 360 Virtual Reality film ‘Mercy’ is now available to watch on Oculus.

Directed by Armando Kirwin, this immersive film follows 14-year-old Edith through her healing journey onboard the Africa Mercy. Edith, who had a tennis ball-sized tumour on her face, was one of the five billion people worldwide who did not have access to safe, affordable surgery.

When the Africa Mercy, the world’s largest charity-run hospital ship, came to Cameroon, Edith and her mother made the journey from their remote village to the ship in search of healing.

Now you can join Edith on her journey through the jungle and see her amazing transformation.

The film (which was a joint project of Oculus VR for Good, Facebook and Mercy Ships) has been nominated for a VR Social Impact Award at the 2019 VR awards in London on November 11th.

The VR Social Impact award recognises projects that are making a significant positive impact or change by using VR for good. We hope you enjoy watching it!