The Surgery Ship on BBC ALBA 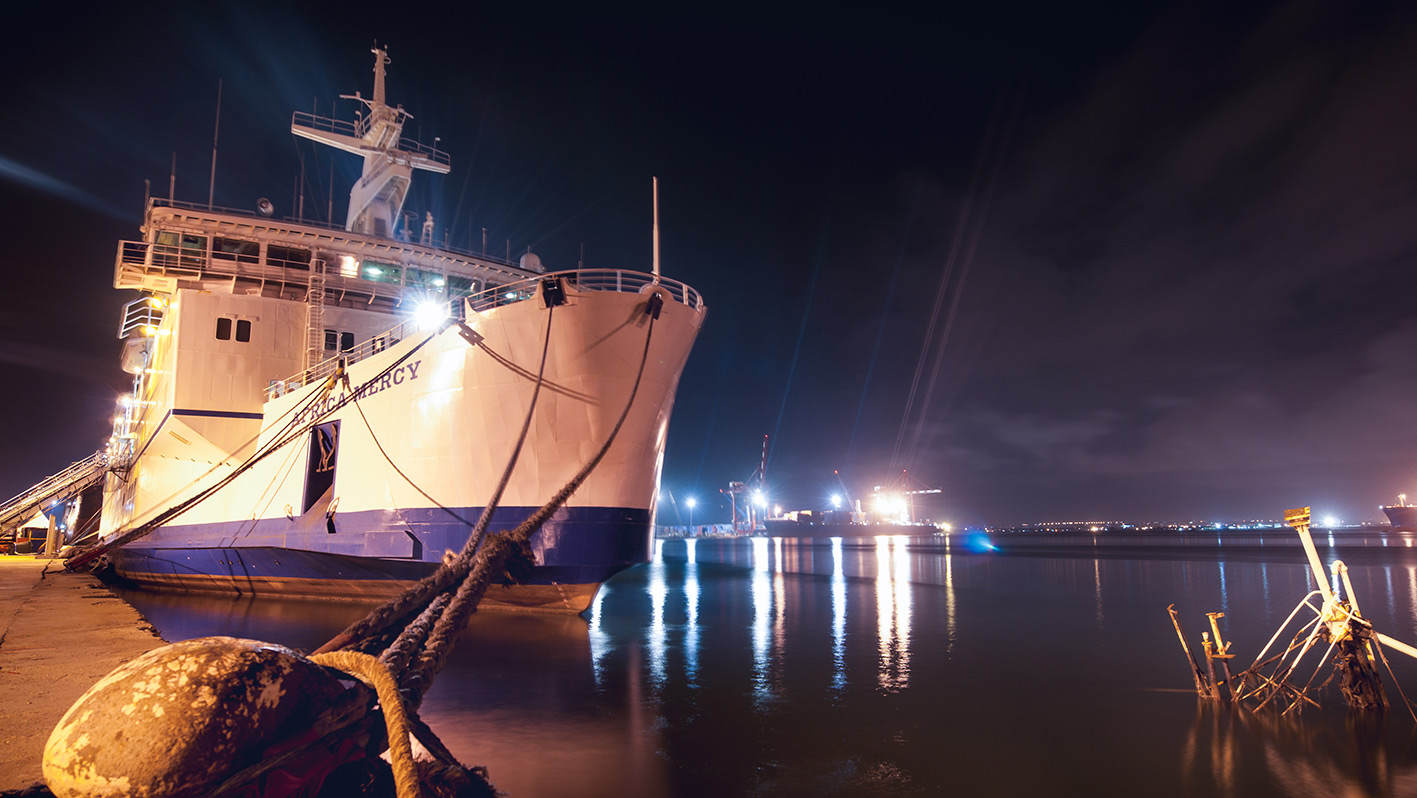 Posted at 22:21h in General by admin
0 Likes
Share

The award-winning series about Mercy Ships, The Surgery Ship, is coming to BBC ALBA.

The series, which has already aired on the National Geographic channel in the UK, and documents the Africa Mercy‘s time in Benin in 2016/17, starts at 10.25pm on Thursday 15 March.

BBC ALBA is Scotland’s Gaelic-language channel. The voiceover will be dubbed into Gaelic, and there will be English subtitles.

This is The Surgery Ship’s first airing on a free-to-air channel in the UK.

Episode two is scheduled for broadcast on Thursday 22 March at 10.35pm.