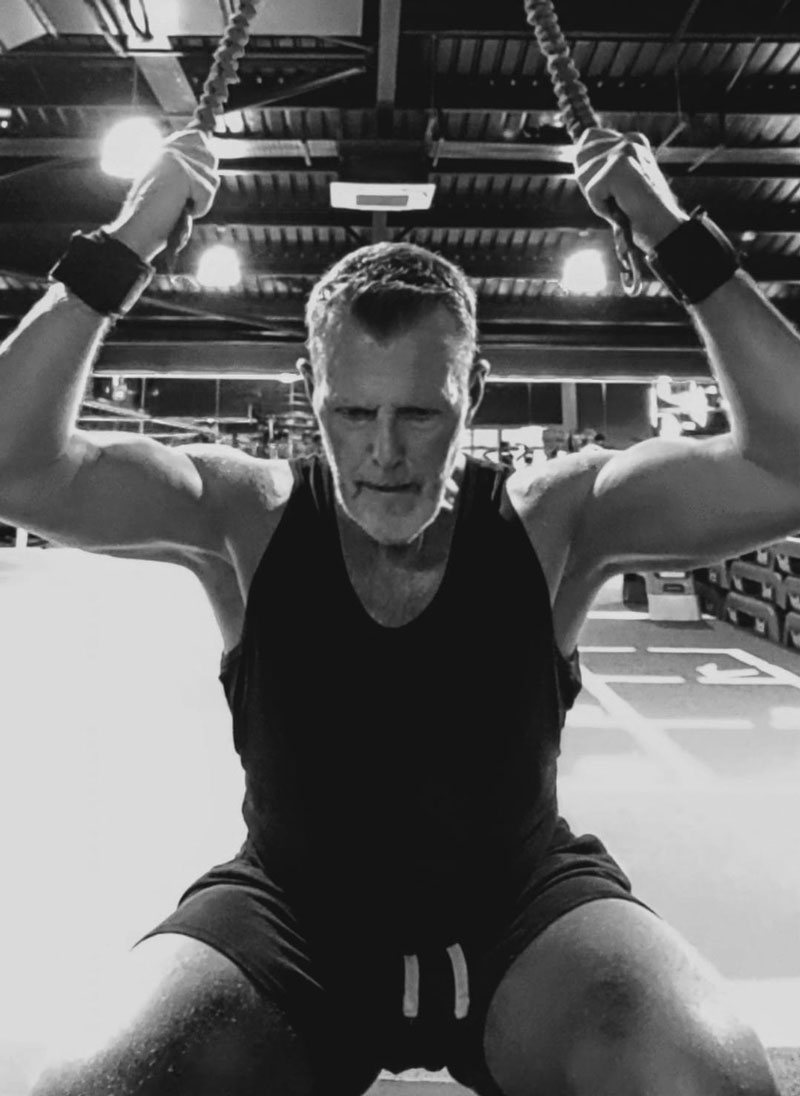 A Lancashire grandfather is taking on a gruelling record-breaking fitness challenge to bring life-changing surgery to the poorest nations.

Jack Gilchrist, from Lancashire, is attempting to push and pull a 100kg sled a virtual 100km in just 100 days for Mercy Ships. And he is doing it just eight months after having a hip replacement.

Jack, 63, will be carrying out the challenge from Gymetc in Leyland, on a piece of equipment called a prowler sled, used for resistance training.

After consulting with experts, including a social media health and fitness star Ben Patrick (known as Knees Over Toes Guy), Jack says he has confirmed a challenge on this scale has never been attempted before.

The grandfather-of-four started the fundraiser on 12 May and still has more than eight weeks to go.

But it is far more gruelling than he says he first anticipated, as he pushes the sled the virtual equivalent of 1km every day for 100 days. Each session takes 45 minutes to an hour and a half.

He said, “I have been pushing sleds for many years now, but this is much harder than I thought it would be

“Since I started, I have been waiting for a point when my body would get used to it and it would get easier – I eventually got there on day 40!

“Before that, it was incredibly difficult. When I got out of bed in the morning and my feet hit the floor, I had pain from my feet to the rest of my body. It’s still hard and a challenge but I’m not quite so sore anymore, thank goodness!” 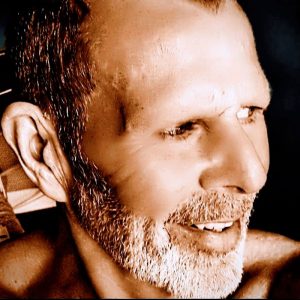 The health care assistant, who has looked after patients with complex needs for 25 years, says he saw a story about a patient receiving life-transforming treatment through Mercy Ships and was so moved, he wanted to raise money for the charity.

Jack said, “I work in complex care with people that have suffered life altering injuries.  When you work in this industry, it makes you privileged to have your health.

“My body is healthy right now, so I want to use to raise money for those in ill health.”

Jack’s eldest daughter, Victoria, is fighting chronic leukaemia and he said her fighting spirit and the NHS treatment she is receiving is also inspiring him to battle for others to get medical treatment when they need it.

The active grandad has” competed on both a national and international level in several sports including boxing, rowing and racket ball.

During lockdown, Jack competed in a kettlebell swing challenge, going on to do 100,000 swings in 210 days and what he believes is a new world record.

Fitness-obsessed Jack got into health and exercise when he was 14, as his parents’ unhealthy lifestyles led him to want a healthier future.

To sponsor him visit Jack Gilchrist is fundraising for Mercy Ships (justgiving.com) 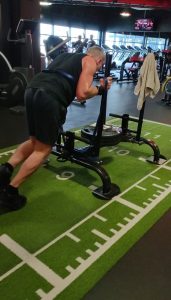