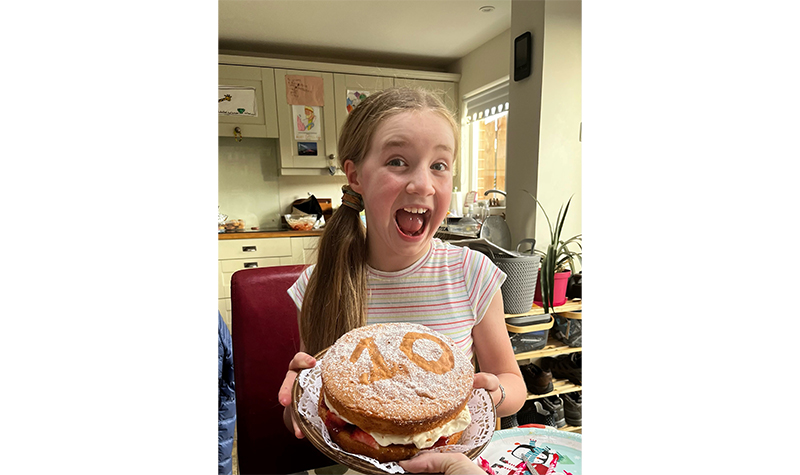 Posted at 14:15h in General by Tim Farquhar
7 Likes
Share

Kind-hearted Anna Gray did something very special on her tenth birthday – she helped bring life-changing surgery to the world’s poorest nations.

Anna from Belfast asked her friends to donate to Mercy Ships as her late father often did before he died.

Dr John Gray was a keen supporter of Mercy Ships but he tragically died in July 2019 aged 54 of a bleed on the brain, leaving his wife and three children.

He was a much-respected consultant in the emergency departments of the Ulster and Lagan Valley Hospitals.

Anna decided she wanted to support a charity her dad did to celebrate her 10th birthday and asked her friends to give donations to Mercy Ships – raising £140!

Her mum Sarah Gray, who is an accident and emergency nurse at Ulster Hospital, said: “She decided she wanted to receive donations for a charity instead of birthday presents. I’m so proud of her. It was a bit of a teary moment because John would have been so proud.”

John was the kindest most gentle and humble human you could meet.  He was passionate about many charities but especially those that aim to provide healthcare in some of the poorest places.

Sarah said she was so proud that Anna and her brothers have a tremendous capacity to care for others.

She added “Anna was her daddy’s princess; she was born on his birthday and proclaims herself as her daddy’s best birthday present ever.  She seems to have inherited her father’s empathetic nature.”

Mercy Ships UK Chief Executive Officer Joanne Balaam said: “We are so grateful for Anna’s generosity and kindness to let others benefit from her birthday fundraising. This money is enough to pay for six patients to have their first visit to a dentist, where many people cannot get access to dental care. A simple check-up can be life-saving! Thank you so much Anna and thank you to all your friends.” 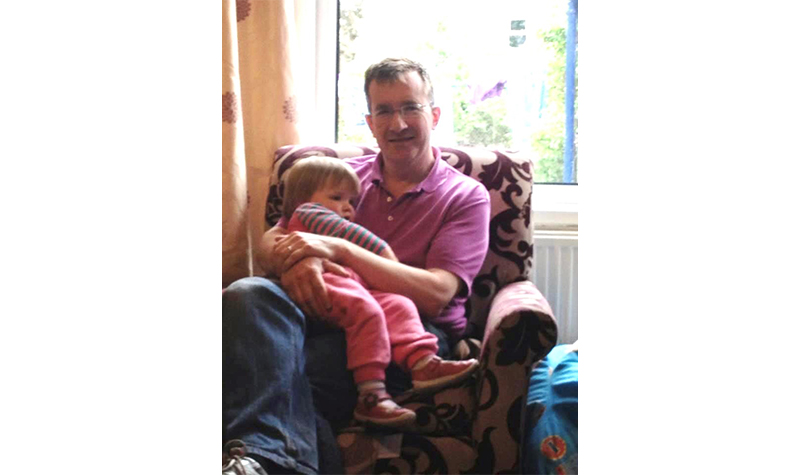 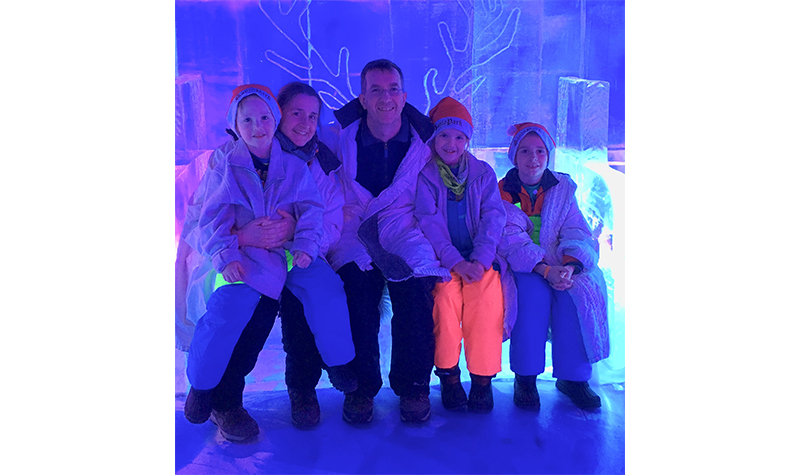 Festive family: Sarah and John sharing some fun with their children Thomas, Matthew and Anna