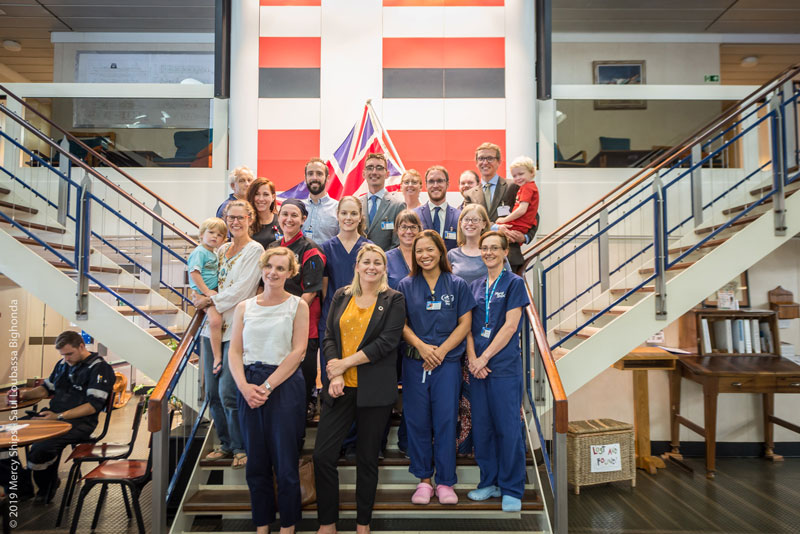 Baroness Sugg CBE, the Parliamentary Under-Secretary of State to the Department for International Development, visited the Africa Mercy last week alongside Victoria Billing OBE, the UK’s ambassador to Senegal.

During their visit, Baroness Sugg and Ambassador Billing heard about the work that Mercy Ships volunteers carry out alongside crew employed from the local area and how they are working to improve healthcare infrastructure in Senegal.

Mercy Ships, the charity who operate the world’s largest charity-run hospital ship, are working with the Ministry of Health in Senegal to help provide training for local medical professionals as well as free surgical care for those who desperately need it.

Earlier this month Mercy Ships and the Department for International Development announced the launch of a new campaign, #ChangeTheOdds. The UK government has committed to double all donations received towards the #ChangeTheOdds campaign before the 31st of December.

This funding pledge means that all donations received from the British public will be doubled up to £2 million, helping to change the odds for those living without adequate healthcare.

During their visit to the ship, Baroness Sugg thanked the volunteers onboard for giving up their time and expressed her pride in the UK government’s support of the project. International Development Minister Baroness Sugg said:

“Millions of people die every year because they do not have access to safe, affordable surgery. I am proud that Mercy Ships and UK aid are working together to change this.

“The ‘Change the Odds’ appeal is raising much needed funds for the Mercy Ships hospital ship. In Senegal, I saw first-hand the crucial work of the amazing staff and volunteers onboard the ship, who are driven to help the most needy.

“Thanks to the British public, UK aid will double donations to this appeal up to £2 million, meaning their generosity will go twice as far.”

The visit from the UK ambassador and the Parliamentary Under-Secretary of State to the ship took place just one week after the campaign launch at the House of Commons, which was attended by Victoria Billing’s Senegalese counterpart Cheikh Ahmadou Dieng.

The Ambassador from Senegal said at the event “I am sure that before you leave after the 10month stay that you will have done more and served not one person, not two persons… but will have served humanity.” 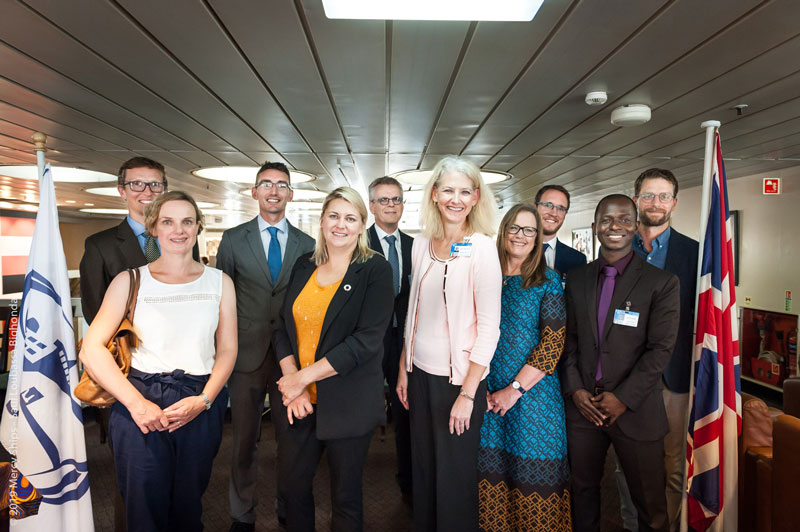 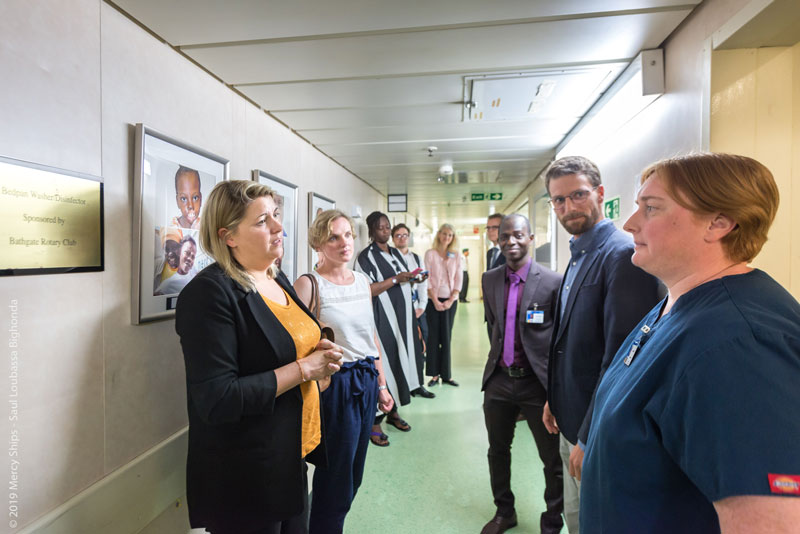